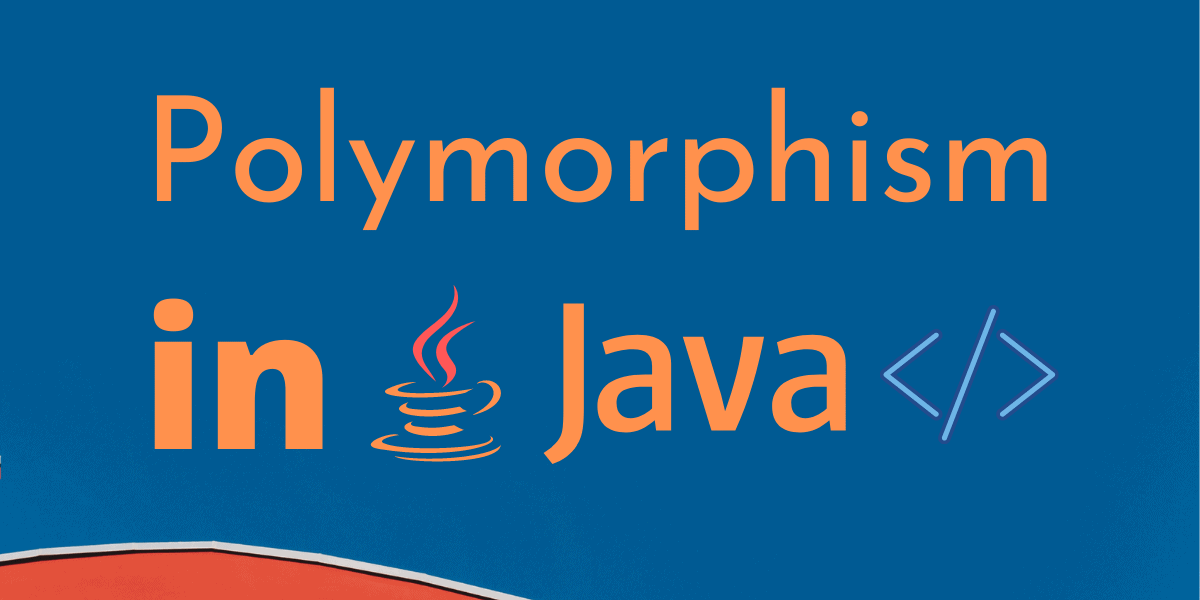 Polymorphism is derived from two Greek words: poly and morphs. “Poly” means “many,” and “morphs” means “forms.” As a result, polymorphism denotes the existence of several variants. Polymorphism is a key aspect of Object-Oriented Programming.

What is polymorphism in Java?

When there is inheritance, or when several classes are linked to one another, polymorphism arises. In Java, inheritance is a very useful concept. Inheritance is the ability of one class to inherit the characteristics and attributes of another. In Java, polymorphism allows us to use inherited attributes for a variety of purposes. As a result, we may perform the same task in a variety of ways.

Polymorphism has several characteristics. Some of them are as follows:

Coercion is the process of changing one kind of item into another type of object without explicitly doing so. To prevent type mistakes in the code, this is done automatically.

Depending on the input context or the kind of operands, an operator or symbol can act in several ways. Static polymorphism is known for this feature. Although Java does not enable user-defined operator overloading in the same way that C++ does, there are a few cases where Java overloads operators internally.

Polymorphic variables are represented by an object and instance variables in Java. This is the case because any class’s object variables can have an IS-A connection with their own classes and subclasses.

There are two ways to implement polymorphism in Java:

When a subclass or a child class has the same method as the parent class, this is known as method overriding.

What is the purpose of polymorphism in Java?

In Java, polymorphism allows you to design a method that can handle a variety of various sorts of functionality with the same name. Polymorphism can also help us achieve consistency in our programming.

What is the meaning of polymorphism variables?

During the execution of a program, a polymorphic variable is defined as a variable that may hold values of several kinds.

What is Java Runtime Polymorphism?