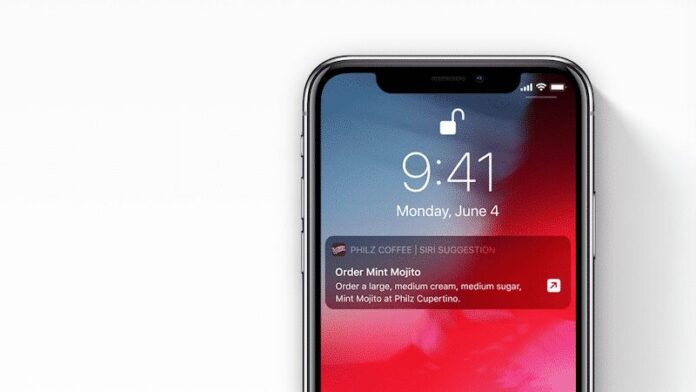 Siri Suggestions is a little-known feature that lets Siri watch for tasks you carry out regularly and then offer up a shortcut to those tasks at the best time. Siri Suggestions will show up contextually on the Lock screen. It can be something as simple as ordering a latte from Starbucks in the morning, or calling someone back when you’ve missed a call. Siri will also suggest that you turn a common or routine task into an automated action using Add to Siri.

All of this information is encrypted, but you may not want to use the feature because of privacy issues or you may not want certain apps showing up on your device. For that reason, Apple has expanded privacy controls so you can customize Search and Siri Suggestions to your liking.

Turn off Siri suggestions on iPhone for all app

In case you want to turn off this feature for all the app at once, here are the steps one need to follow. Please note, that after this, users Siri won’t show any suggestions at the lock screen.

Step 3: Turn off the toggle next to “Suggestions on Lock Screen“.

That’s it. And if you want Siri Suggestions to stop in Search or Look Up, turn off the respective toggles as well.

Turn off Siri suggestions on iPhone for individual app.

If you want to use Siri Suggestions but don’t want certain apps to show up as suggested content, you can disable them on an app by app basis.

Step 4: The next screen with display all of the apps that Siri Suggestions supports, with a handy toggle for deactivating the apps you don’t want to see. To disable an app, switch the toggle to the “off” position.

Note: If you later decide that you would like to see the suggestions once more, simply switch the same toggle back on.

When you disable apps, information from those apps will not show up in Search, Look Up, and Keyboard as you use your iOS device. You can toggle off any of your installed apps to prevent their data from being displayed when you search, use the keyboard, and ask Siri questions.