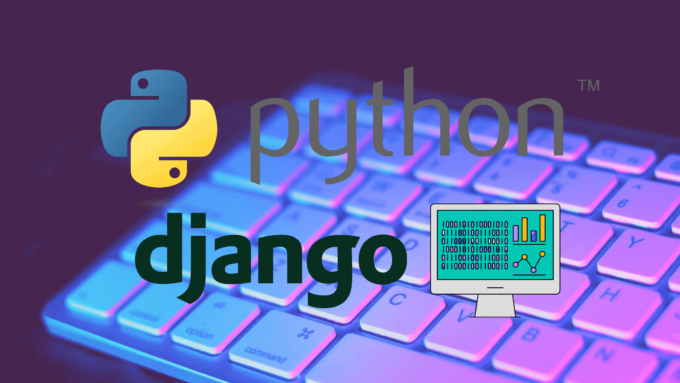 Django Framework is a very famous web framework that is based on Python language. Django is pronounced as Jang-oh. It was developed by Adrian Holovaty and Jacob Kaplan-Moss. It is open-source which means accessible to everyone and a free framework. Django follows the MTV (model template view) pattern.

Django further enforces the re-usability (in which we don’t need to write a similar code again and again) and plug-ability. By using this framework we can make websites with great ease and it also requires doing less coding. In this way, the Django framework provides the standard way to make websites.

Over and above the other reasons that why one should need to go for this framework is that, it provides the way of authentication and authorization (means to authorize your applications and websites).

Django is a framework that assists us to provide the way to utilize the ready-made components which are not giving by the traditional frameworks. Also, it helps an individual in eliminating the repetitive task, building, and maintaining web applications and hence makes the development process easy and rapid. It further saves our time too by involving the feature of less coding.

Hence, we can conclude as this Django framework is one of the robust frameworks which is used by the large websites of the world like Instagram, Pinterest, and Disqus, etc. and also has adequate flexibility and a quintessential to start an early startups