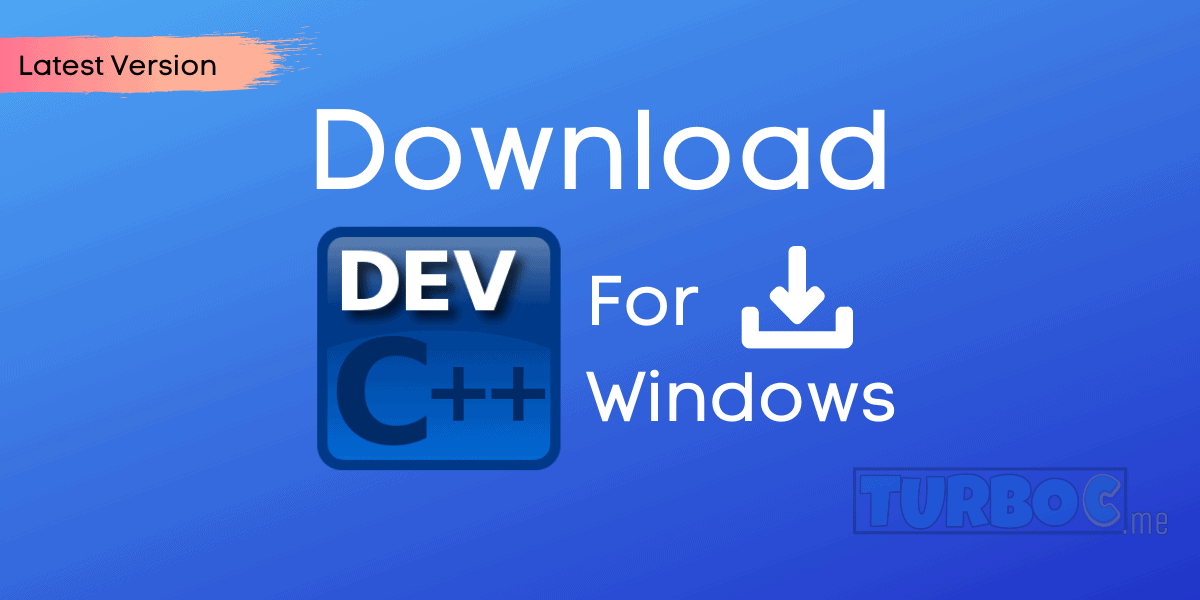 Download Dev C++ is a graphical IDE with a fully functional MinGW compiler that works great in creating new Windows and Console-based apps with C/C++. This free software is distributed and shared everywhere under General Public License, which means that it is editable, and users can modify it accordingly and freely.

Dev-C++ was developed by Bloodshed Software, and it has been amazing in creating different programs and software that users can only imagine. This is a very good programming language that requires a grip and hold of a programmer to create maximum output from its code that may not have been created by others.

This amazing programming language is packed with features such as debugging on any open source codes, and it can support multiple languages too. To talk about detailed features that Dev C++ has, continue reading below. 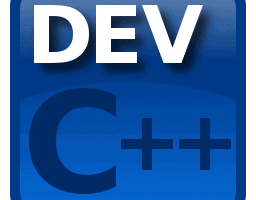 All You Need to Know About Dev C++

Dev C++ IDE for Windows 10 helps developers to create new and efficient applications for the clients. The Auto Completion feature of Dev C++ is enabled and works great like in the other IDEs to write a powerful code. It enables the user to Edit and compiles the Resource files.

The program has the Tool Manager that contains various tools which can be used in the project. It can also support Cygwin, MinGW, and such GCC-based compilers.

Here are some of the unique and strong features of this IDE:

There are several sources to get the downloadable file. Once you have downloaded it, then here are the steps to install and configure this IDE. This installation guide is with C++ compiler TDM-GCC 4.9.2 with dev-C++ version 5.11.

The installation process for dev-C++ is given below:

The application basics include the following features that Dev C++ offers to the developers.

Compiling and linking the code:

This was a short discussion for the Dev C++ IDE environment that creates and generates programming codes and projects for users. The basics and installation process has been explained, along with the features that it offers. For more info, leave your comment in our comment section.

Yes. The Dev C++ is a great full-featured free-of-cost integrated development environment (IDE) distributed under the license of GNU for programming in C and C++.

Yes, Dev C++ is a great open-source IDE, which is considered as one of the best C++ IDEs available today for developers. The Dev C++ cannot be used on Linux or macOS. Instead, it only works with Windows.