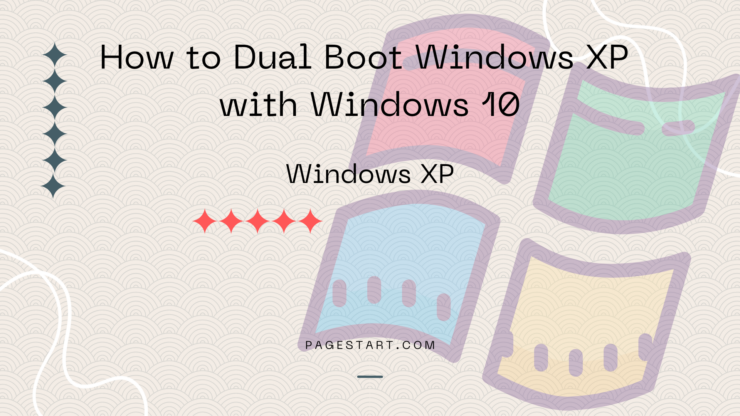 The object is not to lose your current Windows XP operating system, to quickly recover XP should the installation of Windows 10 fail and to be able to easily remove Windows 10 if you don’t like it. Using an image and data backup strategy for Windows XP will provide a layer of protection should you need it. Keep in mind nothing is ever perfect and recoveries can and do fail on rare occasions.

After 13 years Windows XP still has about a 15% market share and is now many months past the “End of Support” date of April 8th, 2014 which was when the last and final Windows Updates for XP were issued.

The Windows 10 Technical Preview expires on April 15th of 2015. At this time it is not known if there will be a “Consumer Preview” as a continuation of the preview series and supported path from a preview version to the final / “Retail” version of Windows 10.

Note: Older computers that have a Pentium 4 processor may not support the NX bit, which will prevent Windows 10 from installing; later model XP-based computers sold in late 2004, 2005 through 2007 (Pentium D, Core 2 Duo or Quad Core) most likely will not have any problems. Most will also have hard drive drives with either SATA-I or SATA-II data interface which replaced the older ATA-100 Parallel (PATA) interface.

How to check if your computer supports Windows 8 Installation

Note: If your computer can’t past this test (use the second download option for Windows XP) then it cannot run Windows 10. If it does pass the test it’s still not an iron-clad guarantee that Windows 10 will install properly but at least you know it is worth trying.